This operation took place on the 26th June 2001. Members from West Cheshire RAYNET took advantage of a Chester & District Radio Society ‘Night on the Air’ from a local high spot known as ‘The Yeld’ near Kelsall. Three stations were on air, Graham G7NEH used his FT-817 with 5 Watts output and a W3EDP antenna supported from the ubiquitous fishing poles. Dave G6IFA used an Alinco and mobile whip whilst Alan G8OJQ used a Ten-Tec Corsair and a G5IJ antenna just feet off the ground. All stations operated under the West Cheshire Callsign G0RCW whilst supervised by Greg G0DUB ( who just ran around the field like a mad thing ! ) 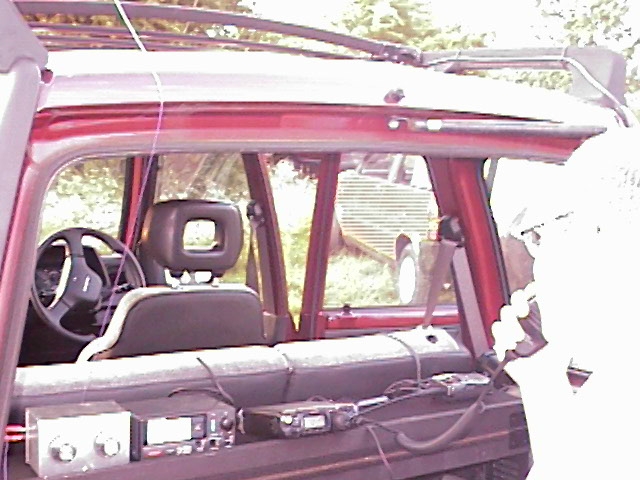 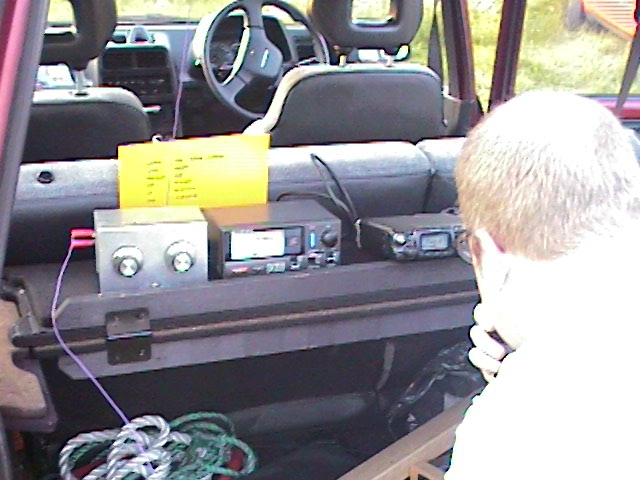 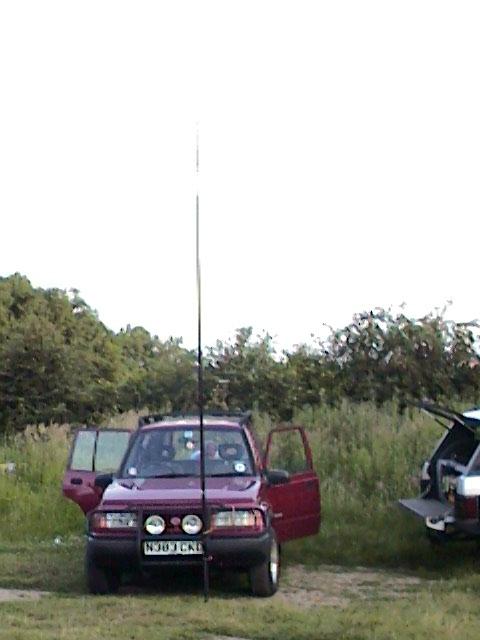 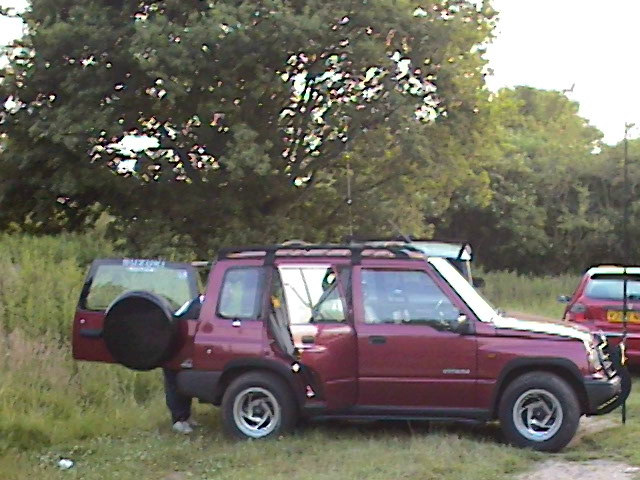 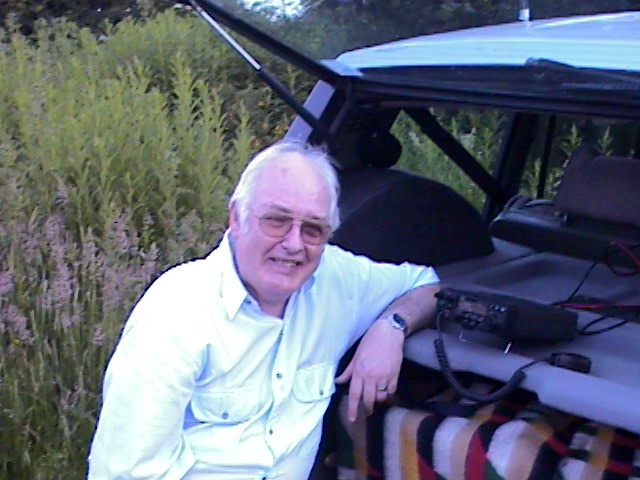 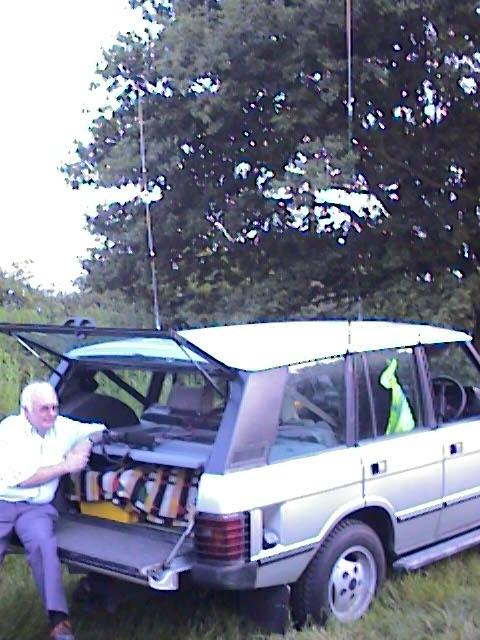 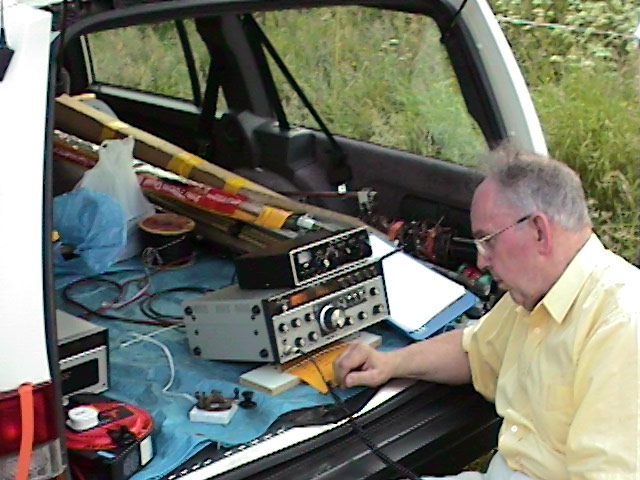